Skill up now to stay relevant in Digital age 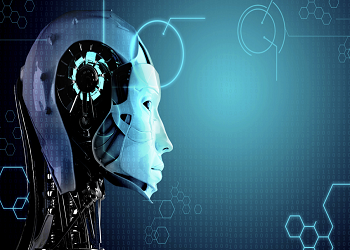 R is a programming language and free software for doing data analytics, statistical computing and graphics, whereas Machine learning is , when Machine starts learning patterns emerging from the data being used and starts suggesting results on basis that learning. 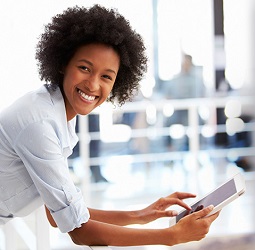 Understand the role and scope of architecting a successful IoT deployment, from sensors to the cloud. build a repertoire of skills and the vernacular necessary to work in the IoT space. Broaden your skills in multiple engineering domains necessary for the IoT architect. 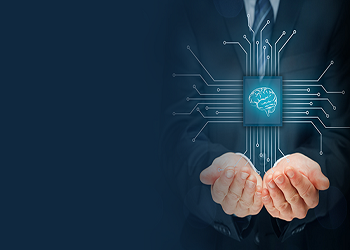 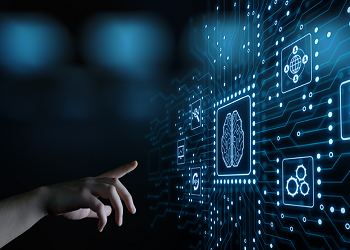 Power BI is an analytics tool that connects to various data sources and simplifies data analysis. Helps produce beautiful reports and publish them across organization. 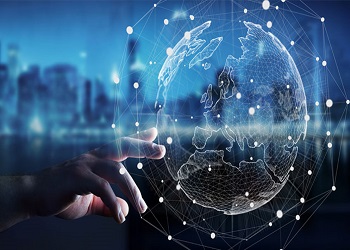 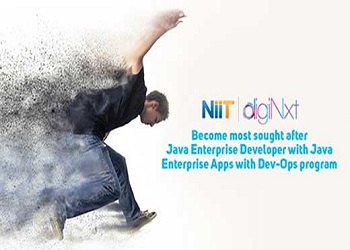 Professional Diploma in Digital Transformation - Java Enterprises Apps with DevOps is a versatile technology platform that is used to develop apps for different types of devices. 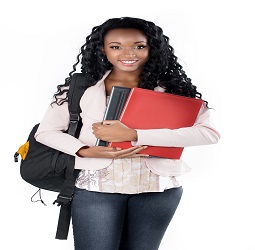 A Data Analytics and predictive modelling program that offers you both, intensive learning and global certifications. It will open up new opportunities and give you a foothold in the Industry. 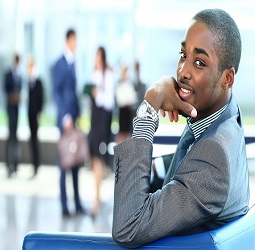 Python is a powerful programming language used by sites like YouTube and Dropbox. It is also used to build web apps and manipulate data. 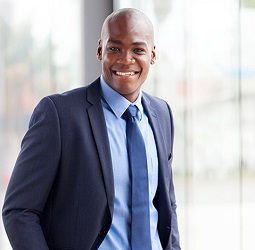 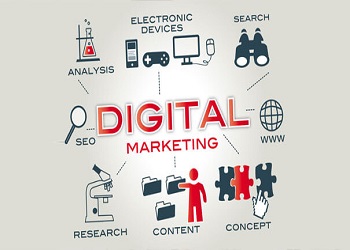 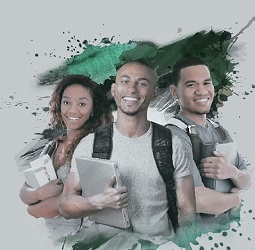 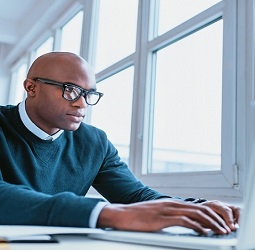 Skills in creating a web based dynamic application using PHP and MySQL. 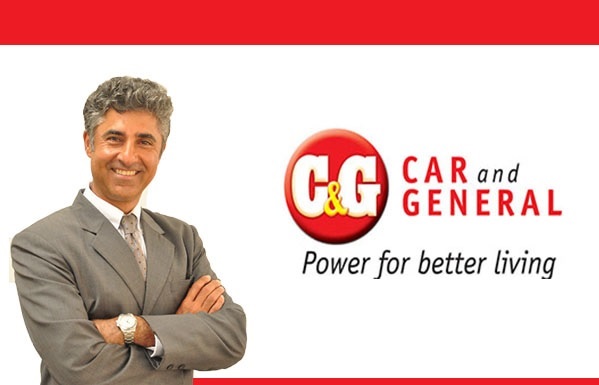 Car & General is the company behind a wide range of automotive and engineering products in East Africa for over 75 years. Established in 1936 as Car & General Equipment Limited, it was initially located in Nakuru, Kenya before relocating to Nairobi due to rapid expansion. Initial objectives were to import and distribute automotive parts, white goods and re-treading. Tyre re-treading, introduced in 1941 was actually one of the pioneers of local industry. In 1950, additional capital was raised to finance expansion and Car & General became a public company, floating its shares on the Nairobi Stock Exchange. In the mid 1960’s, branch offices in Kampala and Dar-es-Salaam were formed into separate subsidiaries – Car & General (Uganda) Limited and Car & General (Tanzania) Limited respectively. In the 1990’s, there was a dramatic shift in the revenue base and today, 80% is from different businesses. Today, Car & General is a supplier of many globally renowned brands in generators, three wheelers, two wheelers, tractors, outboard engines, air compressors, laundry equipment, water pumps among others.

In October 2009, Car & General (Rwanda) Limited was incorporated in Kigali then in South Sudan in 2012. Car & General is headquartered in Nairobi with branches in Mombasa, Kisumu, Nakuru, and, Kitengela, Malindi, Voi, Bungoma, Siaya, Kitale, Kisii and Eldoret. As part of Tanzania’s operation, Car & General operates Kibo Poultry Products Limited, one of the oldest chicken broiler farms on the African continent, situated at Moshi. A number of branches have been opened in Uganda and Tanzania.

NIIT The Power of Brands

Congratulations!!! You have successfully submitted your details.

Do you want to submit another Form, Click Here