5G Applications in the Internet of Things
2875
blog_post
.

This article is about 5G

5G Applications in the Internet of Things

The fifth generation of telecommunications has begun disrupting associated industries with vertical integration of its use cases. A total of 76 million 5G connections are expected to emerge by 2025 as a result of the growing number of 5G appliances in combination with the Internet of Things. In this article, we’ll look over the most eye-catching ones that have made the headlines.

Telematics is a scientific cauldron of inter-connected disciplines that includes subjects like telecommunications, automotive engineering, and computer science among others. IoT’s transformative change is maturing by the day in the automotive sector as vehicles become internet-enabled, GPS connected, and transport diagnostics. Technological limitations restricted IoT-enabled devices to share pre-recorded data on 4G frequencies. The historical nature of the data made it impossible to make decisions in real-time.

As 5G rolls out into the fray, it will be possible to study real-time metrics such as vehicle speed, user behavior, relative on-road traffic speed, and whatnot. Machine learning algorithms can subsequently use this plethora of information and train independently to predict and avoid an on-road mishap. A case in point will be Harman’s telematics solution for 5G-ready cars. 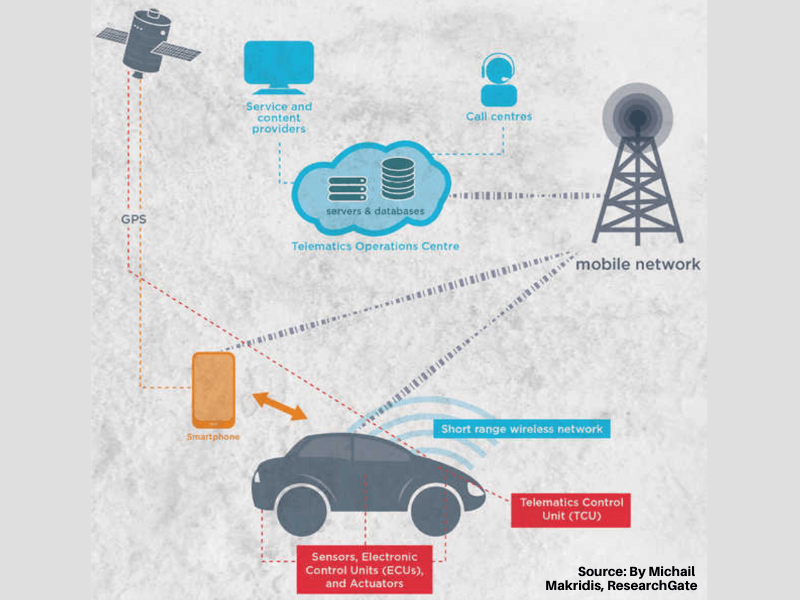 Entertainment is yet another arena 5G will greatly alleviate. Low latency 5G networks will make broadcasting heavier multi-media files between devices easier. It is not a mere hypothesis that one day AR/VR navigation bots will be used to direct on-road passengers to their destination. Whole industries would be reinvigorated with the possibilities of AR/VR marketing establishing direct-to-customer contact. Nissan and Docomo have initiated field trials for their I2V technology with 5G that is touted to use 3D-activated media to communicate with the passengers.

A single car could produce as much data as 3000 smartphones put together. E-commerce will pounce on the opportunity for selling to customers whilst they drive. Multi-pronged, billion-dollar opportunities await as analysts refine 5G use case applications. 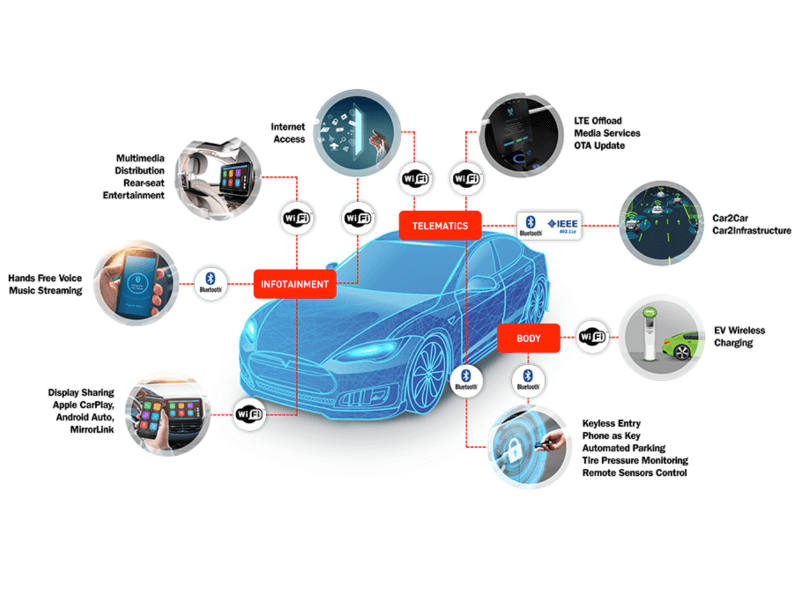 5G will be symbolic of real-time, immediate action and that applies to one of its most awaited (and most challenging) use cases, smart electricity grids. The ultimate aim is to automate grid management by predicting and reducing grid downtime. Bespoke software would study the cause and effect of energy supply and demand and react immediately to cut-short the resulting losses. The concept of Distributed Energy Resources is picking traction amongst big time 5G loyalists. The energy grid would be divided into pseudo-independent, mini-grids communicating with each other to balance the energy supply.

The current status quo for grid connectivity is dominated by wired power cable lines and optical fibres. The dependence on 5G is likely to increase as the transition to smart energy optimization continues with the wide-scale installation of sensors and wireless 5G towers.

A clear use case would be the collaboration between Nokia, ABB, and Kalmar that demonstrated the edge of the ultra-reliable low-latency (URLL) 5G network. 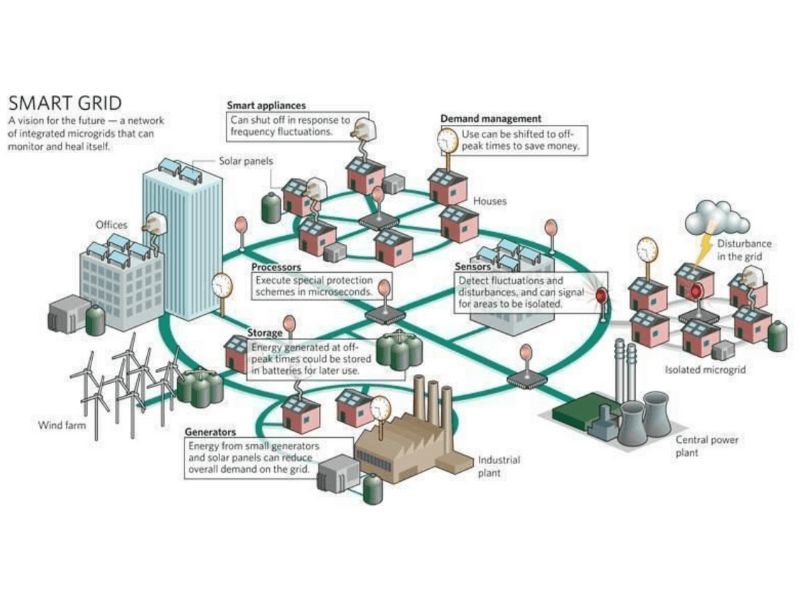 The consensus around 5G in manufacturing is that it will upturn the fortunes of an entire industry. Significant headway will be made towards gathering data through sensors spanning the factory and registering data metrics directly linked to worker productivity, and process efficiency. With time, ML algorithms can be trained to predict equipment life and help optimize maintenance costs.

Envisage a scenario where off-site engineers are assisting on-site technicians through AR-headsets, pinpointing the exact issue and its resolution. Quality control will become sophisticated with neural networks operating on the 5G edge. By activating automated floor robots, repetitive but important chores like consignment marking, and inventory management can be further optimized. 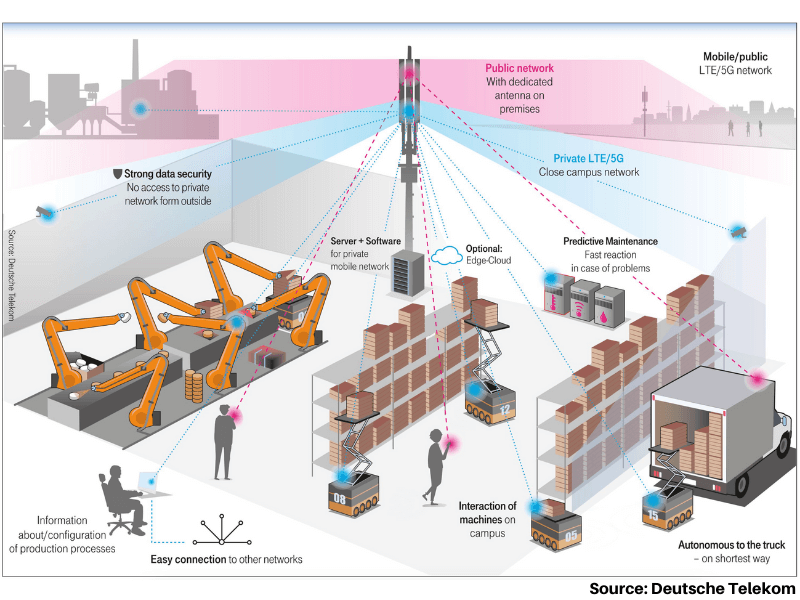 The hype around 5G is turning into reality. For the next few years, 5G-centric job roles will mirror the effect of under-supply and over-demand. Differentiate your calibre with the Nokia Bell Labs End-to-End 5G Certification Programme and savour a long-lasting, high-earning career.

Be a Pioneer and lead the 5G Revolution. Join the 5G Foundation Certification Programme offered by Nokia Bell Labs and NIIT, and guide businesses into the new world of next generation wireless technology 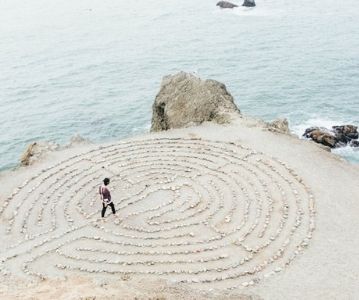 Everything You Wanted to Know About 5G 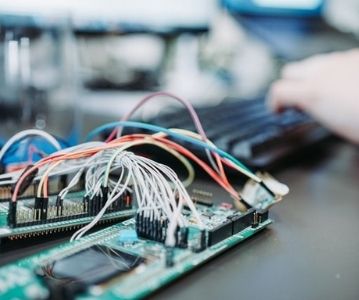 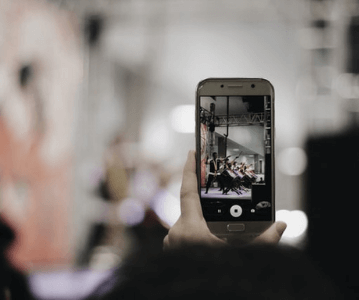 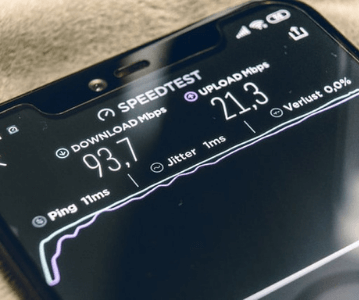 Thank you for your interest in our Programme!
Please expect a call from our expert shortly.